Don 3 Is Not Very Far. Details Will Be Announced 'Soon' – NDTV Movies 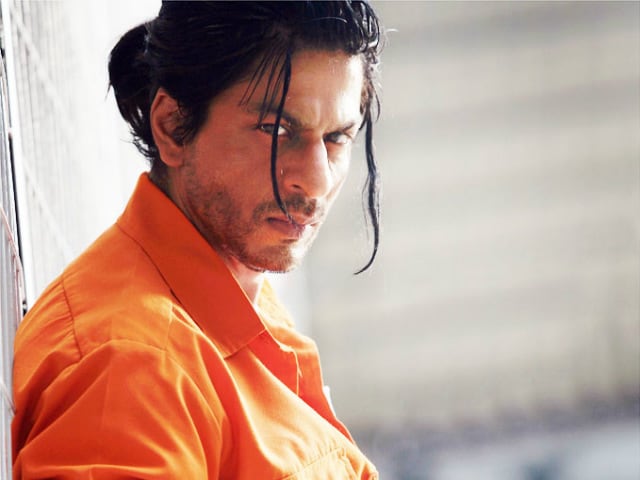 Shah Rukh Khan in a still from Don 2

It’s a good day for the fans of Shah Rukh Khan’s Don series of films. Ritesh Sidhwani, who co-owns Excel Entertainment with Farhan Akhtar, shared that a third instalment of the gangster drama is indeed in the making, reported PTI. “We are thinking about Don 3 and we are thinking very hard on it. We have found the right idea, it’s being written now. We will make an official announcement soon,” news agency PTI quoted Mr Sidhwani as saying. When asked if Farhan will return to helm the much-awaited sequel, Mr Sidhwani did not completely deny the possibility. “Wait for the announcement,” he said, reported PTI.
Earlier this year, Farhan Akhtar said several projects are keeping him busy at the moment but there will be an update on the Don sequel soon. When asked about it, he said in a Facebook chat session: “Soon I hope. Different things are happening right now, work related. You will hear about it soon.”
It was in March last year, when Farhan had revealed that he is in the process of shaping up a script for Don 3, which created a lot of interest among movie-buffs. This confession of Farhan has been followed by repeated enquiries about the status of Don 3, which lead him to say that he had “shot himself in the foot” making such an announcement, reported IANS.
Farhan’s series of Don films feature Shah Rukh Khan in the titular role while Priyanka Chopra featured as a feisty cop in both the films. The first part released in 2006 while Don 2 arrived at theatres in 2011. Farhan Akhtar’s series of Don movies are the modern remakes of Amitabh Bachchan’s 1978 film cult film, directed by Chandra Barot.