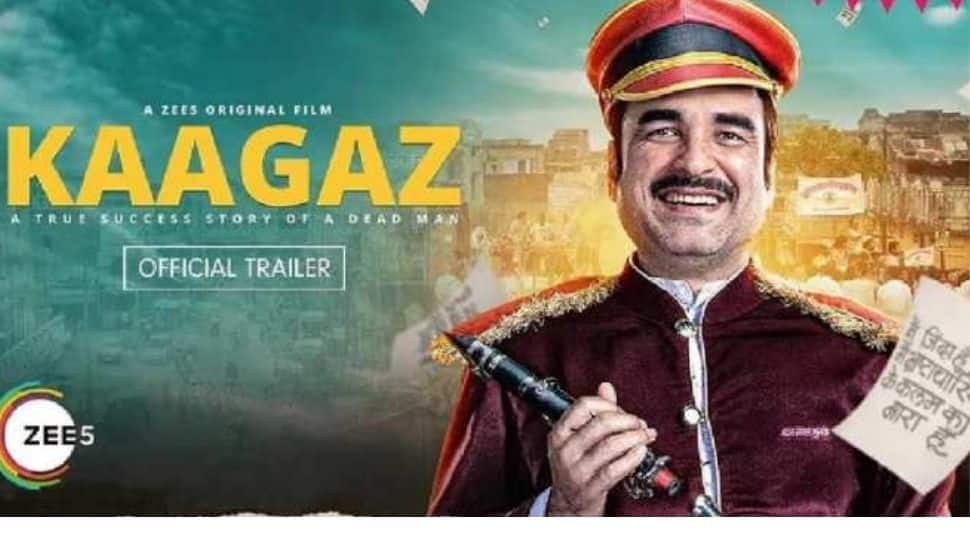 Mumbai: Actor Pankaj Tripathi describes his upcoming film ‘Kaagaz’ as a satirical take on reality. The Satish Kaushik directorial is based in Uttar Pradesh, and Tripathi, hailing from the heartland, says he understood the complexity of the situation that the story portrays.

“The film is a satirical take on a real situation that has happened in the past with a man. Me being a person from that landscape, I understand the complexity of the situation. I belong to that world and I feel like I am part of that society that I have an insight. So, when the film offer came to me from Satish sir, I immediately said yes,” Tripathi told IANS.

The film revolves around a farmer in Uttar Pradesh who is officially declared dead in government documents and how he goes through struggle and paperwork to prove that he is alive, in the process laying bare the corruption that exists in the system.

‘Kaagaz‘ is produced by Salman Khan and also features Monal Gajjar, Amar Upadhyay and Lankesh Bhardwaj, among others.

Tripathi, who has made his mark in mainstream as well offbeat content across the platforms of cinema and OTT, agrees with the view that there is room for all kinds of films to co-exist.

“We should have every kind of film — whether a film has a message or is set in current affairs, or mirrors society or is just an out-and-out entertaining film. We should leave it to the filmmakers. I personally believe the co-existence of both kinds of films is important. No matter what, an audience watches a film primarily to be entertained. If there is a message conveyed by the maker, it is his choice,” he said.

‘Kaagaz’ releases on the OTT platform Zee5 on January 7.